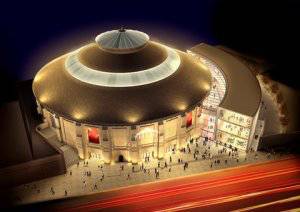 Following a £28 million refurbishment the Roundhouse Theatre in Camden, London has become a spectacular venue for many forms of the performance arts, including drama, music and dance. The Grade II listed building was built originally as a steam engine repair shed. However, the Roundhouse became a legendary venue in the sixties and seventies, hosting concerts by the Rolling Stones, Pink Floyd, Jimi Hendrix and The Doors as well as theatrical events by directors including Peter Brook and the Living Theatre from New York. In 1983 it closed and remained empty for many years until the Roundhouse Trust was formed in 1996 and its redevelopment began, headed by toy millionaire Torquil Norman.

As part of the redevelopment Electron were appointed by the M&E contractor Interserve to design and install a voice and data cabling system that would support both the front of house and back of house operations. The size and design of the building dictated that two Comms cabinet locations were required in order to keep the horizontal cable run lengths within the maximum 90 metres. The two Comms cabinet locations were linked using multipair CW1308 voice cable and an OM3 fibre optic cable capable of supporting data rates of up to 10 Gigabits per second.

A Connectix Net6 Cat 6 UTP solution was proposed and installed by Electron as this offered the performance required at a competitive price, from a UK manufacturer. A large number of the 580 outlets installed were situated throughout the basement studios of the main building, the others being predominantly in the new three storey block that runs in an arc around part of the circumference of the original building. This new extension houses the offices and main entrance, as well as the toilets and cloakrooms, ensuring that they do not encroach on to the completely round performance space.

The circular nature of the main building and the arc of the new extension created a number of interesting challenges, not least of which was the fact that none of the external walls were flat. This meant that it was not possible to use standard dado trunking on these walls, so the majority of the information outlets were mounted on the internal partition walls. The complex nature of the refurbishment and the need to preserve the fabric of the listed building meant that this was not a straightforward installation and Electron’s engineers were involved on site over a period of more than one year. Commenting on the installation Pete Saxton, Electron’s Director of Installations, stated ‘This has been an interesting and, at times, challenging project but it gives a great deal of satisfaction to be involved in such a unique and worthwhile development.’

Peter Coleman, Interserve Project Manager said ‘Electron have been closely involved in this project from an early stage and their input and advice has been invaluable. The quality of their work and the professionalism of all involved mean that the theatre has a cabling system that will support their voice, data and multimedia requirements for many years to come’.

Opened in June 2006 the Roundhouse will host large-scale theatre, dance, music and circus performances. A Creative Centre has been built underneath the performance area and will include state of the art recording studios and a TV studio for young people aged between 13 and 25.

Click here to view the PDF file associated with this story. 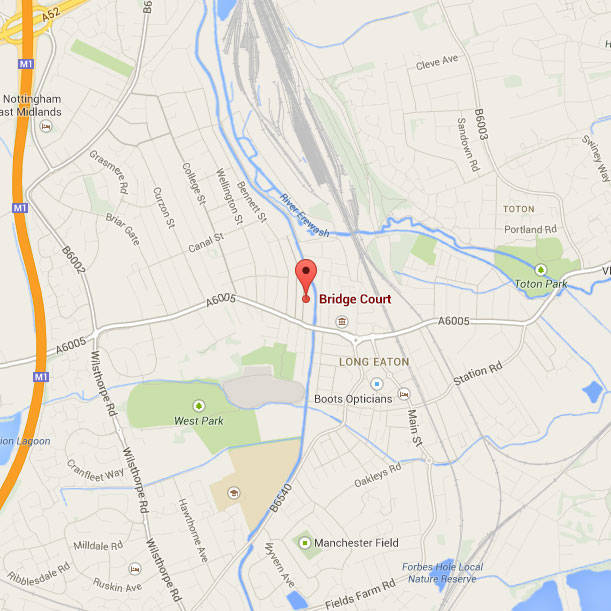